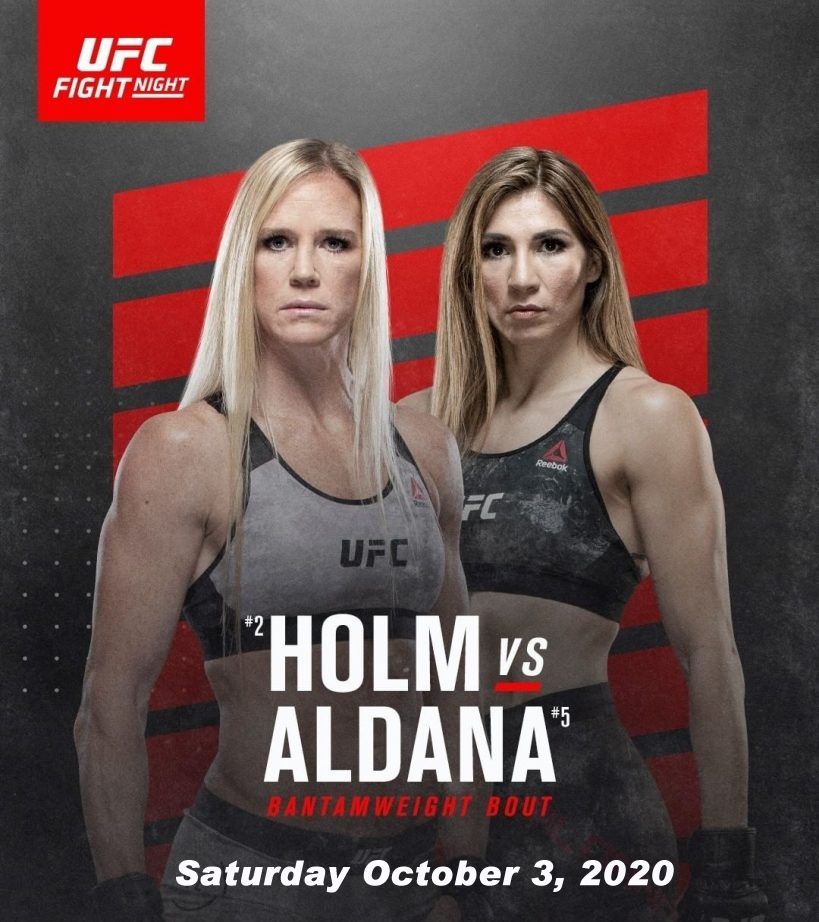 5’8″ southpaw Holly Holm from Sandia Heights in Albuquerque, New Mexico was born on October 17, 1981. Holly’s path to a boxing career began with aerobics. “I started aerobics to keep in shape, saw the (kickboxing) class, thought it looked pretty cool, so I thought I’d try it for one fight and see what it was like,” says Holm.

Holm’s most notable win in mixed martial arts (MMA) occurred at UFC 193, in front of a record-breaking crowd for a UFC event (56,214 people) in Melbourne, when she captured the bantamweight title and gave Ronda Rouseyher first and only loss in the sport. The fight is considered one of the biggest upsets in the history of sports.

Holm is the first person to win championships in both boxing and mixed martial arts.[9] As of July 28, 2016, she is ranked the #4 female bantamweight contender by the Ultimate Fighting Championship, and the #2 fighter by Sherdog. She is also ranked the #3 pound-for-pound female fighter by Sherdog, while Fight Matrix lists her as #7. UFC fighter and teammate Jon Jones has called her the greatest female athlete in the history of combat sports.

Romero’s first fight as a professional was on September 14, 1992, when he knocked out Raul Hernandez in the first round at Phoenix, Arizona. His first eight bouts all took place in the Phoenix area, and he won all, seven by knockout. His first fight outside Phoenix was on April 13, 1993, when he knocked out Alberto Cantu in three rounds at Bay St. Louis, Mississippi. On May 22 of that year, he had his first professional fight in his hometown, Albuquerque New Mexico USA, knocking out Silverio Porras in two rounds.

Romero retained his world title by knockout, Romero and Tapia met to unify the IBF and WBO world Super Flyweight championships. On July 18, 1997, the long-awaited bout finally took place, with Tapia winning a close twelve round unanimous decision. On May 23, 2003, in front of his hometown crowd following a twelve round unanimous decision win over Trinidad Mendoza gave him his third world title in three different weight classes, winning the IBA’s Super-Bantamweight title.

John Lee Anthony “Johnny” Tapia was an American professional boxer and a five-time world champion at super flyweight, bantamweight and featherweight. Tapia’s professional boxing career began on March 25, 1988, when he fought Effren Chavez in Irvine, California. After four rounds of boxing, the fight was called a draw. He won eight fights that year, five by knockout, of which four were in the first round. In 1989, he won seven more fights, including a first-round knockout of Abner Barajas and an eight-round decision against John Michael Johnson.

On January 17, 2007, Tapia held a press conference stating that he would face Ilido Julio on February 23 in his home town of Albuquerque, New Mexico, then retire. The bout was being promoted as The Final Fury and Tapia promised he would win. Tapia won the fight by majority decision, 98-92, 96-94, 95-95. 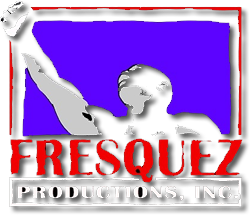